Adoption is our main programme whereby children without a family can get a permanent home for their lifelong future same as biological children do.

Worldchildren Welfare Trust India came into existence on 22nd February 1984, with the objective to establish residential homes to receive orphaned, abandoned, relinquished destitute children 0-6 years of age and rehabilitate them by way of zz, for Right to a Family is the birthright of each and every child.

But some children have lost this birthright due to the harsh realities of their lives and society. For them adoption is the best option. Towards achieving this goal, the first residential Childrens’ Home, Bal Anand, was set up in 1984, followed by Bal Ashraya, Nagpur in 1987 and Bal Uday, Bhandara in 1995.

Through these three Centres, we have placed almost 2000 children in loving, caring families. Bal Anand which completes 25 years of dedicated service to children is itself responsible for over 1300 adoptions and the mission continues.

Central Adoption Resource Authority (CARA) is a statutory body of Ministry of Women & Child Development, Government of India. It functions as the nodal body for adoption of Indian children and is mandated to monitor and regulate in-country and inter-country adoptions. CARA is designated as the Central Authority to deal with inter-country adoptions in accordance with the provisions of the Hague Convention on Inter-country Adoption, 1993, ratified by Government of India in 2003.

This is one of the ongoing activities of Bal Anand and aims to look after children brought to us by the police or Children Welfare Committee (CWC). These are children who are victims of circumstance with no one to take care of them. Their situations can be the death, imprisonment or illness of a parent or parents, desertion of the child, or even just a lost child found by the police. These children are provided shelter and care at Bal Anand till they are reunited with their families, as happens generally. In rare cases when the child cannot be restored to their family, the child is declared free for adoption by the CWC after due enquiries. 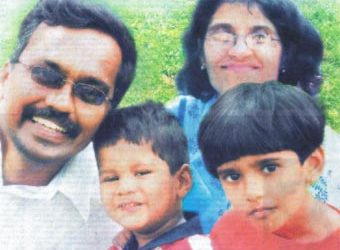 We adopted a child despite having a biological one; we were firm on this several years ago even when we were dating. When our daughter Rutuja was two-and-a-half years old, we started sensitizing her towards an adoptive sibling. At the time our neighbour .. 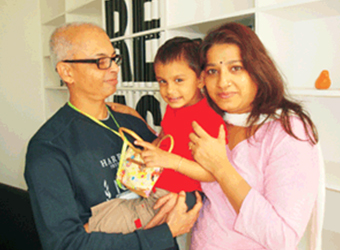 We are adoptive parents of a lovely beautiful girl, Swara who has brought a new meaning to our lives. She has given us a purpose beyond all purposes – of raising her, shaping her views, moulding her to become an extraordinary woman we can be proud of. 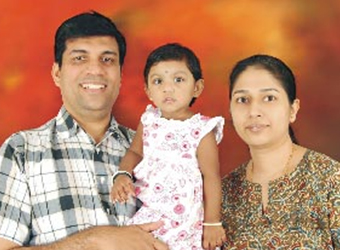 I am very thankful to Ms. Kalro and her team at Bal Anand for believing in my dream of adoption and making it a reality. It took years of perseverance in face of uncertainty, fighting my right to adopt even as a single male, and then multiple visits to many orphanages till .. 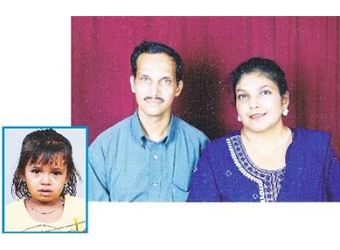 We got married on December 29th, 1998 and started a new life. As all new couples, we had many dreams of what our married life would be and looked forward with excitement to enlarging our family. Each new day that dawned brought hope into our life but days and months... 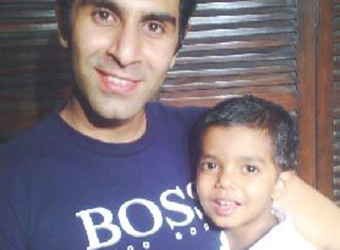 I am very thankful to Ms. Kalro and her team at Bal Anand for believing in my dream of adoption and making it a reality. It took years of perseverance in face of uncertainty, fighting my right to adopt even as a single male, and then multiple visits to many orphanages ..